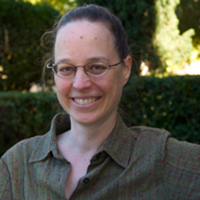 Eleanor Rieffel received her Ph.D. in mathematics from the University of California, Los Angeles. After a mathematics post-doc at the University of Southern California, she joined FX Palo Alto Laboratory (FXPAL) where she performed research in diverse fields including quantum computation, applied cryptography, image-based geometric reconstruction of 3D scenes, bioinformatics, video surveillance, and automated control code generation for modular robotics. Her book, Quantum Computing: A Gentle Introduction with coauthor Wolfgang Polak was published by MIT press in spring 2011.

Eleanor Rieffel's interest in quantum computing dates back to 1997, when she read early papers and saw the mix of the practical and fundamental, of physics, mathematics, and computer science. Through her research she hopes to catch glimmers as to the elusive source of the power of quantum computation. Her current research interests include adiabatic and measurement-based approaches to quantum computing, and the insights these different approaches give to into both fundamental questions in quantum computation and into algorithmic design. She has long been interested in heuristic quantum algorithms such as quantum annealing, and looks forward to experimenting with them on emerging quantum computing hardware. She is working with various teams at NASA to explore quantum approaches to attacking the many hard computational problems required for NASA's ambitious missions. 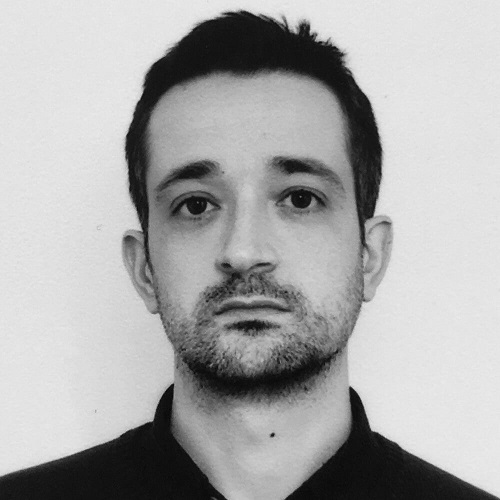 Dr. Rui Abreu holds a Ph.D. in Computer Science - Software Engineering from the Delft University of Technology, The Netherlands. His research revolves around software quality, with emphasis in automating the testing and debugging phases of the software development life-cycle as well as self-adaptation. He is the recipient of 7 Best Paper Awards. Before joined Instituto Superior Técnico, University of Lisbon as an Associate Professor with habilitation and INESC-ID as a Senior Researcher, he was a member of research staff at PARC and an Assistant Professor at the University of Porto. He has co-founded DashDash in January 2017, a platform to create web apps using only spreadsheet skills. Currently, is is also with Google NY as a Visiting Researcher. 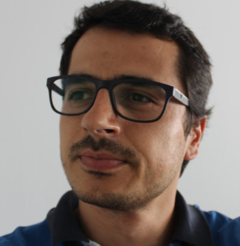 João Paulo Fernandes is currently an Assistant Professor at the Informatics Engineering Department of the University of Coimbra, and a senior member of the CISUC research center. His research is focused on the rigorous analysis and transformation of software, with the goal of optimizing its non-functional properties while still ensuring its functional correctness. His attention has especially been drawn to optimizing the energy efficiency of software systems, an area in which he tries to provide developers with information and tools to support the development of energy efficient software and at the same time that he seeks to support end users, namely of mobile devices, in adopting more efficient usage patterns. In these contexts, he has founded and/or is involved in projects and initiatives such as GreenHub (https://greenhubproject.org), Green Sw Lab (https://greenlab.di.uminho.pt) and GreenHaskell (https://green-haskell.github.io). More recently, he is drawing the most significant amount of his research efforts to explore the avenues that Quantum Computing promises to enhance. Indeed, while the fast approaching universal access to quantum computers is bound to break several computation limitations that have lasted for decades, it is also bound to pose major challenges in many, if not all, computer science disciplines. The research results he was able to achieve have been described in 50+ publications in high quality international conferences and journals such as IEEE TSE, JSS, ICSME, SANER or SLE. 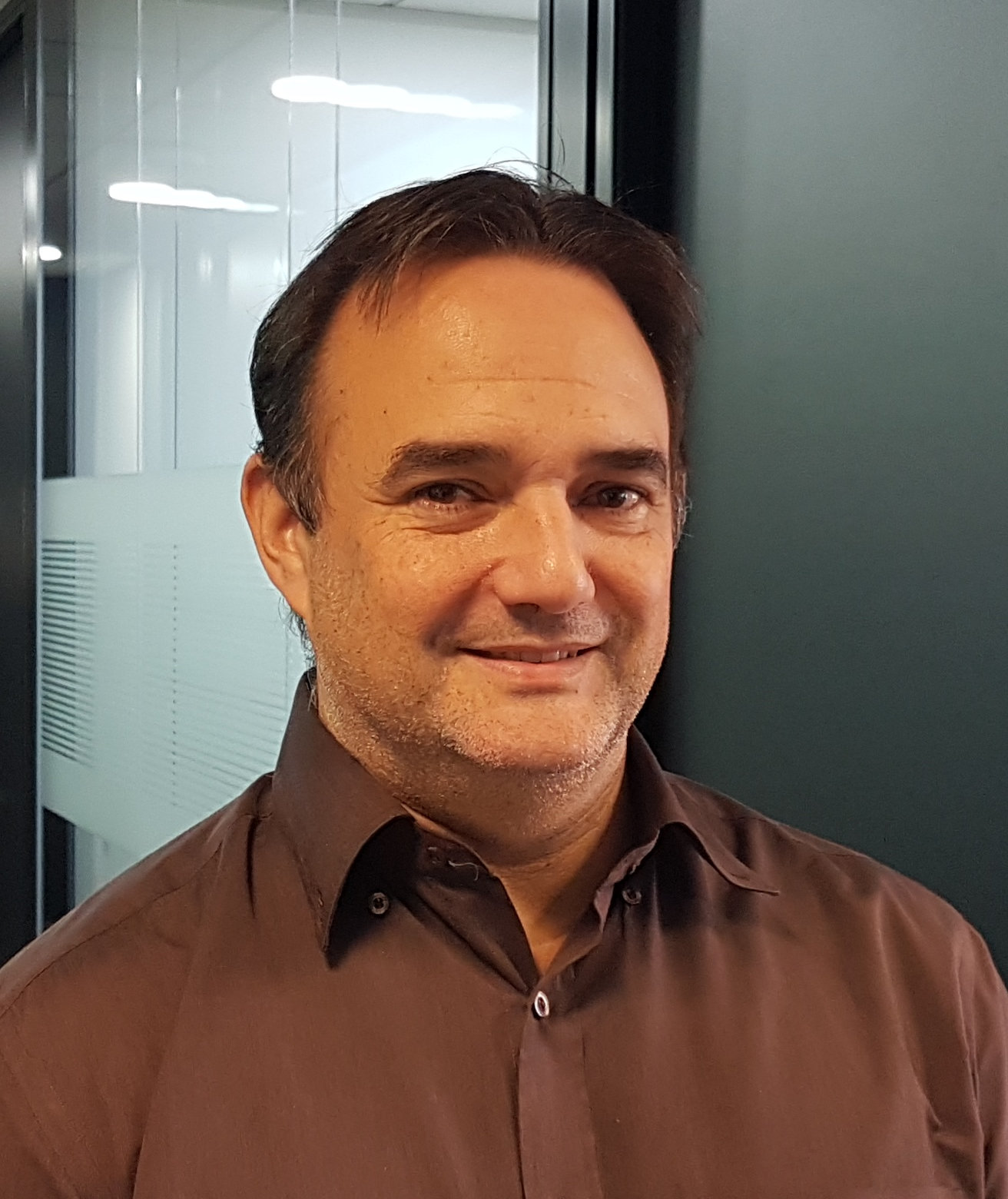 aQuantum Technology Team Leader Software Architect & Software Solutions IT Manager Alhambra IT. 25+ years of experience in consulting, design of HA-FT Enterprise Multilayer Solutions and technical training, using state of the art technologies. As head of technology selection and infrastructure in the software development area, he aims to have the best team and tools to be prepared for new challenges. Currently part of the aQuantum research team (Alhambra), he design & teaches quantum Software foundation courses and is one of the leaders in technology selection and quantum technologies system design team. 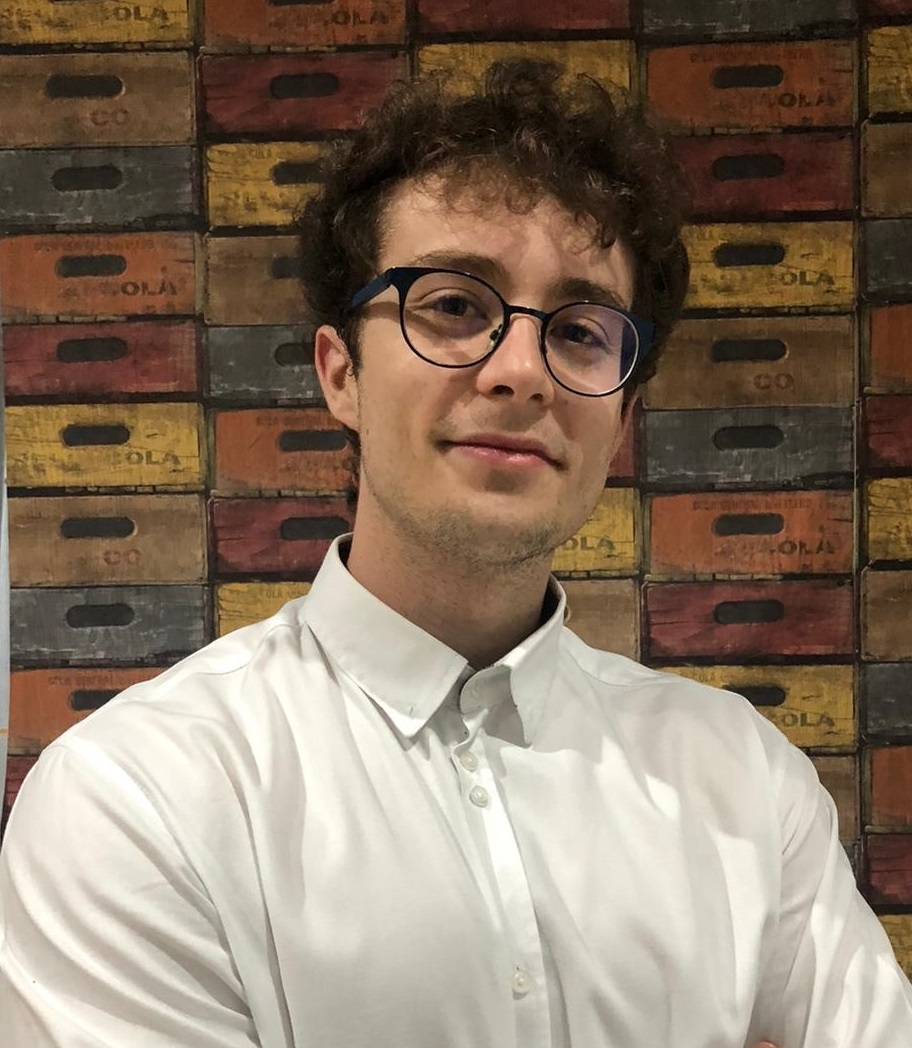 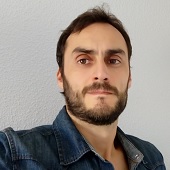 Software architect at Alhambra IT. Extensive experience in Software Engineering and Development applied to the creation of web applications. More than 10 years of experience as a Software Architect and Project Manager. From 2006 to 2015, he worked as a professor in the Master in Web Technologies taught at the Polytechnic School of Albacete (University of Castilla-La Mancha, UCLM). 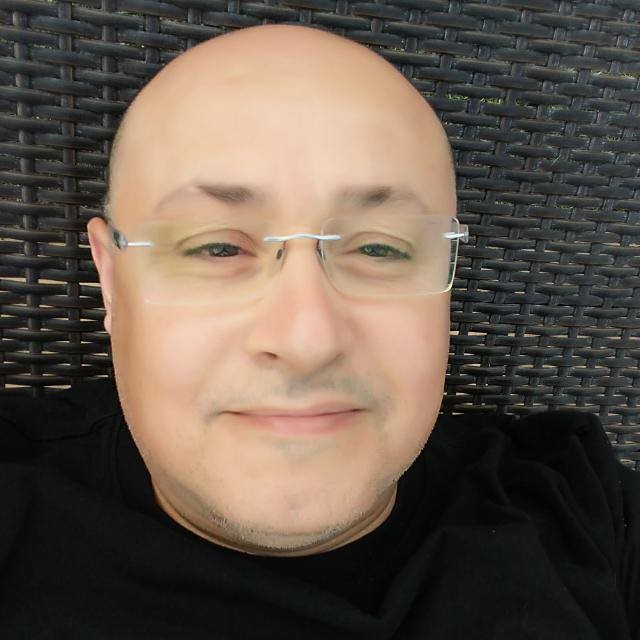 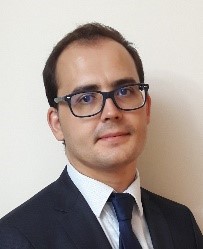 Ricardo Pérez-Castillo holds the Ph.D. degree in Computer Science from the University of Castilla-La Mancha (Spain). He works at the IT & Social Sciences School of Talavera at University of Castilla-La Mancha. His research interests include architecture-driven modernization, model-driven development and business process archaeology. Currently member of the aQuantum scientific research team where he works on the migration of classical systems to quantum architectures and quantum software reengineering. 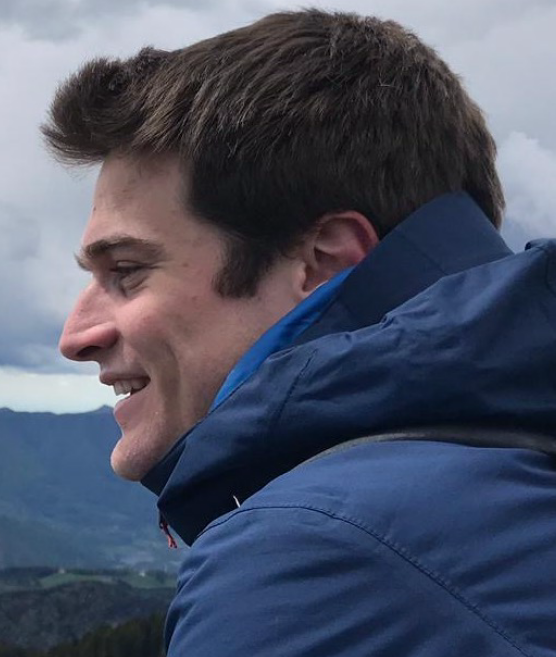 Francesco Piro is a Master student at Politecnico di Milano. His research interests are quantum programming and quantum logic and their impact on artificial intelligence. 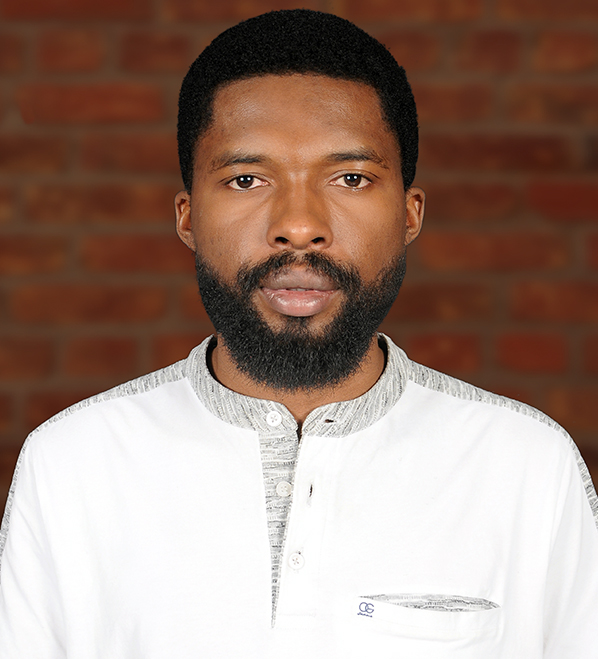 I'm Ntwali B. Toussaint and I'm a quantum software engineer at Zapata Computing helping build the platform to fulfill the need of quantum experimentation. My background is in building enterprise applications and systems applications. I specialize in programming languages and compilers for quantum computing.